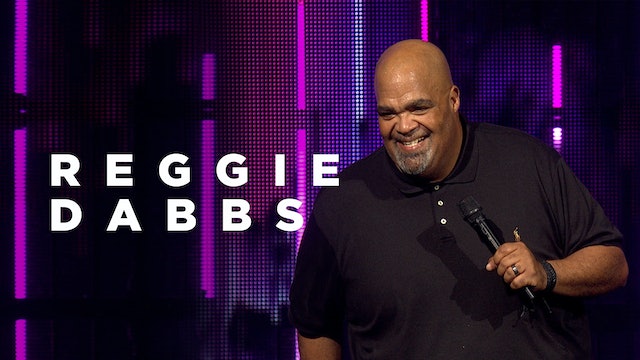 Reggie Dabbs has a powerful story of how he grew up. Born to a teenage mom, she called a former teacher Mrs Dabbs who cared for Reggie as a young boy and officially adopted him in the fourth grade. Reggie started his public speaking career after college and is now one of the most sought-after speakers helping teenagers not only face their problems but overcome them too. Reggie lives in Ft. Myers, Florida with his wife Michele and their son Dominic. 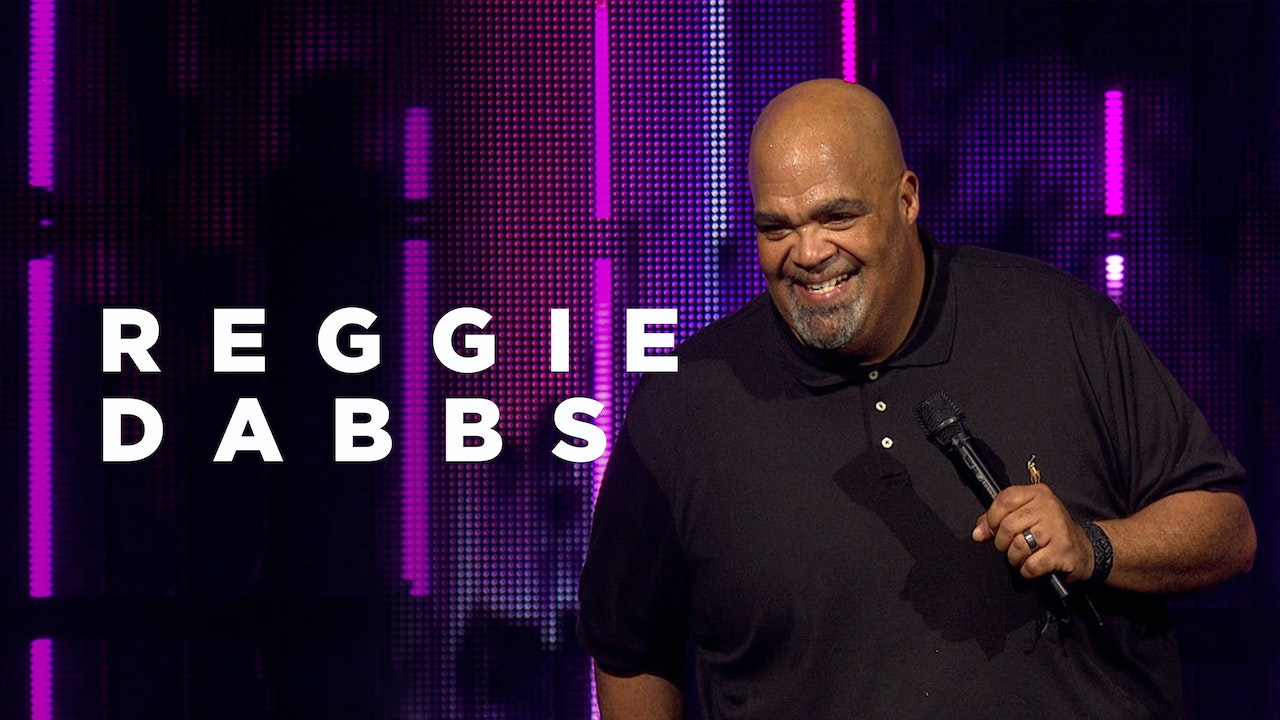